Read the latest news for Marsy's Law for Maine. 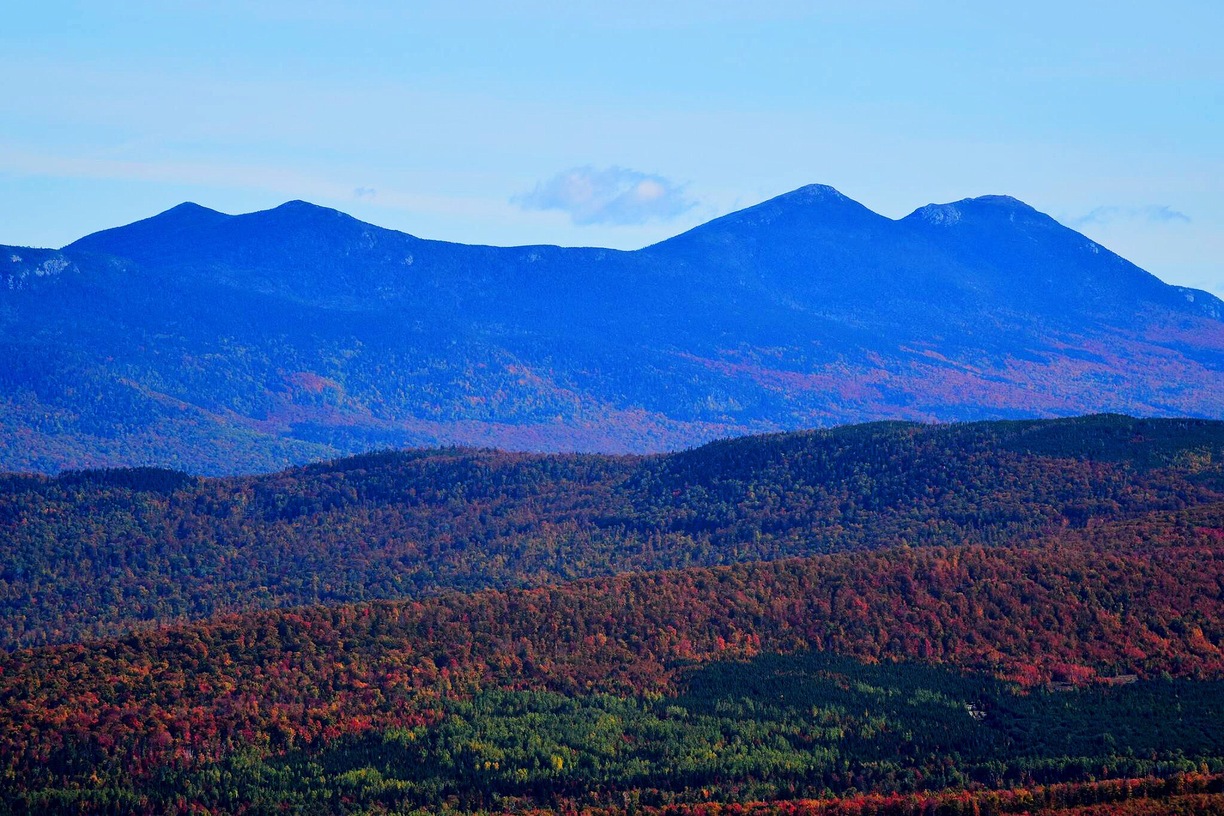 All of us at Marsy’s Law for Maine send our sincerest condolences to all who are impacted by the senseless murder of Somerset County Deputy Sheriff Eugene “Gene” Cole, who was taken from his friends, loved ones and community last month in Norridgewock. Corporal Cole was the first Maine law enforcement officer to be killed in the line of duty in nearly 30 years.

The many tributes to Corporal Cole describe him as an officer of “impeccable integrity,” with “basic empathy for people.” Thousands attended a memorial service for him on May 7, including 3,000 members of law enforcement from around the country. Somerset County Sheriff Dale Lancaster said, “People trusted Gene. Gene would always listen,” and said Corporal Cole exemplified “integrity, respect, fairness, and dedication.”

To everyone from whom Corporal Cole was taken on April 25, our hearts are with you as you grieve the tragic loss and the end of watch of your honorable, esteemed and tremendously respected son, husband, father, grandfather, brother, friend, neighbor and fellow officer. Corporal Cole will never be forgotten.

The horrific, near-deadly machete attack on the Guerrette family in Pittston in 2008 might have been avoided. Had Marsy’s Law for Maine been in place, with the constitutional requirement that the Guerrette family be notified that the men who robbed them 6 months prior were not behind bars, they could have taken precautions to protect themselves. Instead, these men broke into their home again in the middle of the night, attacking Mr. Guerrette and his 10-year old daughter. The physical effects from the attack are lifelong. The emotional trauma is too.

People like the Guerrettes are the reason why we are fighting for Marsy’s Law to become constitutional law in Maine. Statutory law is not enough to protect victims. It lacks the enforceability and guarantees that a constitutional amendment will afford.

During this week – National Crime Victims’ Rights Week -- we stand with the Guerrette family, and the thousands of other Maine people who are victimized each year, but do not have rights in their cases that are equal to those of the accused and convicted. This is unacceptable, and we will do all we can to right this wrong.

We honor and remember Maine crime victims every day, but especially this week during which we will reflect on the work that needs to be done to make sure Maine crime victims in every community have the services and support they need, access to resources that will help them heal, and the long-overdue equal rights in Maine’s criminal justice system they deserve.

I remember it like it was yesterday. It was the middle of the night on May 27, 2008, and I was asleep in bed when my house alarm woke me up from a dead sleep. What happened next can only be described as unimaginable.

When a Case Falls Through the Cracks - Holly's Story

The Marsy’s Law for Maine team wants to thank a person who has quickly become very special to us. Her name is Holly.

Recent news from Portland has hit close to home for all of us at Marsy’s Law for Maine. 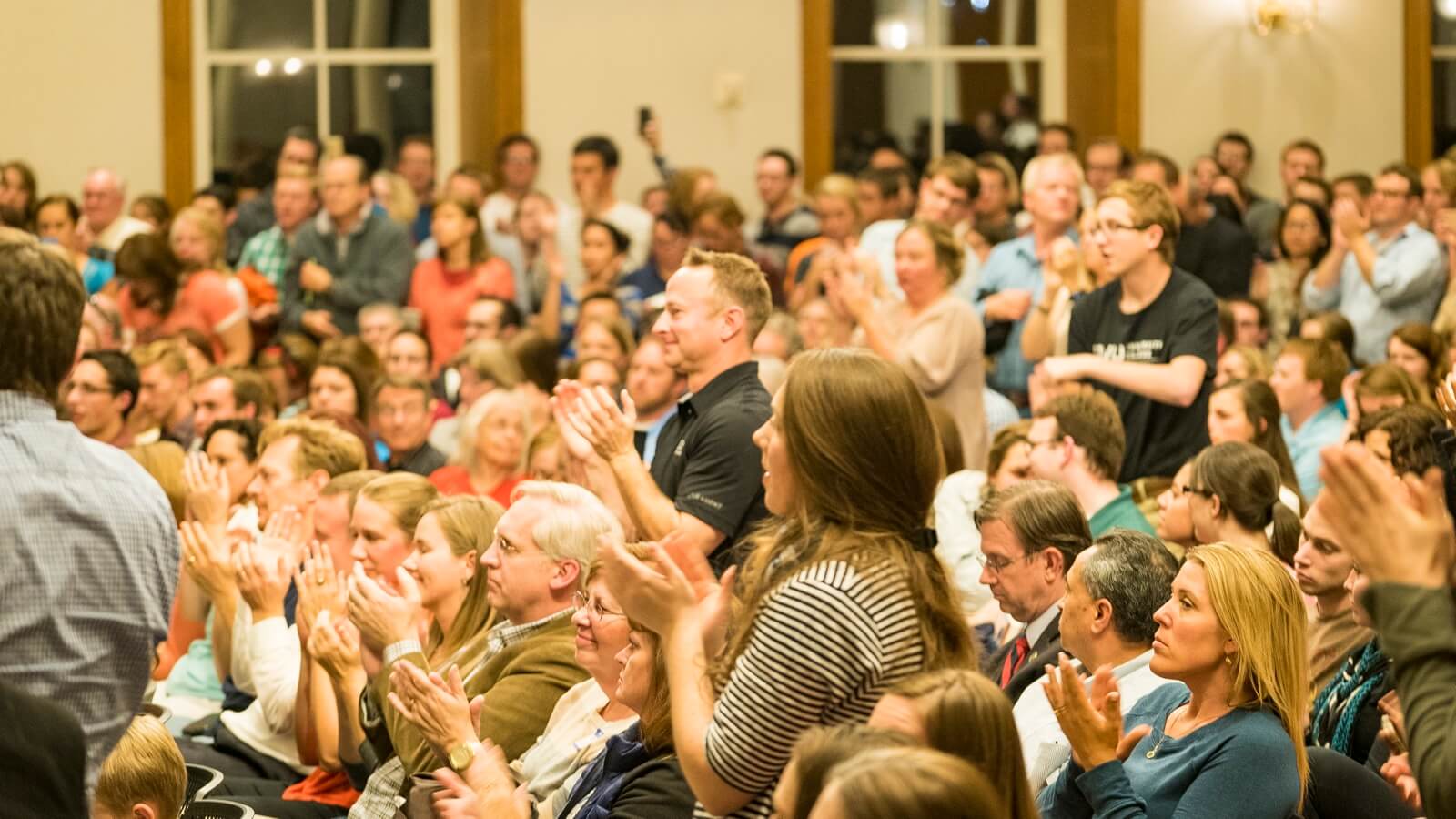 It Was the Most Beautiful Day - Art Jette's Story

One of Marsy’s Law for Maine’s biggest supporters and advocates is Art Jette. Art is our Somerset County Chair, he heads the Maine Chapter of Parents of Murdered Children, and he and his family are the victims of an unimaginable tragedy.

Recently, Androscoggin County Sheriff Eric Samson joined other law enforcement leaders in endorsing Marsy’s Law for Maine. Law enforcement are on the front lines in communities across Maine every day, not just dealing with criminals and those accused of crimes, but also dealing with victims at what is often the worst time in their lives.